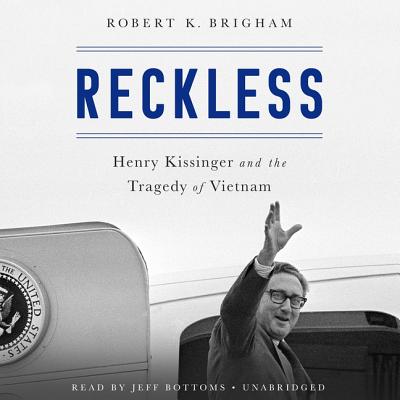 Using newly available archival material from the Nixon Presidential Library, Kissinger's personal papers, and material from the archives in Vietnam, Robert K. Brigham punctures the myth of Kissinger as an infallible mastermind. Instead, he constructs a portrait of a rash, opportunistic, and suggestible politician. It was personal political rivalries, the domestic political climate, and strategic confusion that drove Kissinger's actions. There was no great master plan or Bismarckian theory that supported how the United States continued the war or conducted peace negotiations. Its length was doubled for nothing but the ego and poor judgment of a single figure.