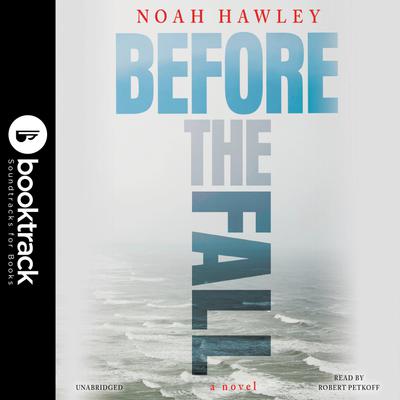 Before the Fall (Digital Audiobook)

FROM THE AWARD-WINNING CREATOR OF FARGO COMES "ONE THE YEAR'S BEST SUSPENSE NOVELS" (NEW YORK TIMES).

Noah Hawley is an Emmy, Golden Globe, PEN, Critics' Choice, and Peabody Award-winning author, screenwriter, and producer. He has published four novels and penned the script for the feature film Lies and Alibis. He created, executive produced, and served as showrunner for ABC's My Generation and The Unusuals and was a writer and producer on the hit series Bones. Hawley is currently executive producer, award-winning series, Fargo, and Legion from FX Productions and Marvel Television.