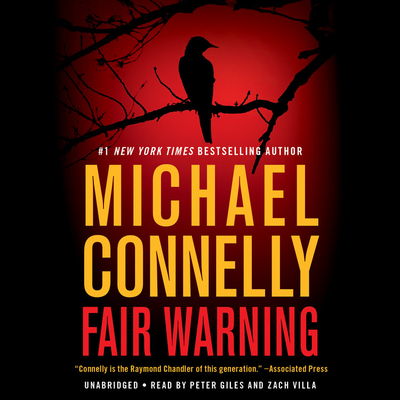 Michael Connelly is the author of thirty-three previous novels, including the #1 New York Times bestsellers, The Night Fire and Dark Sacred Night. His books, which include the Harry Bosch series, the Lincoln Lawyer series, and the Renée Ballard series, have sold more than seventy-four million copies worldwide. Connelly is a former newspaper reporter who has won numerous awards for his journalism and his novels. He is the executive producer of Bosch, starring Titus Welliver, and the creator and host of the podcast Murder Book. He spends his time in California and Florida.
Loading...
or
Not Currently Available for Direct Purchase