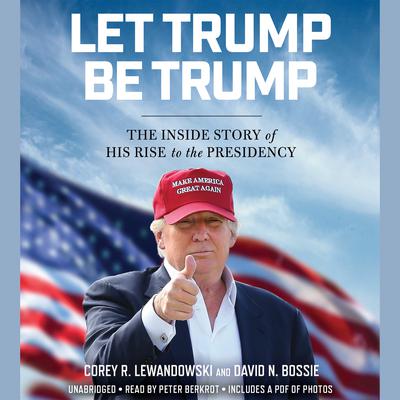 Written by Trump's campaign manager, the fiery Corey Lewandowski, and Dave Bossie, the consummate political pro and the plaintiff in the famous Citizens United Supreme Court case who helped steer the last critical months of the Trump campaign, Let Trump Be Trump is destined to be the seminal book about the Trump campaign and presidency.
Loading...