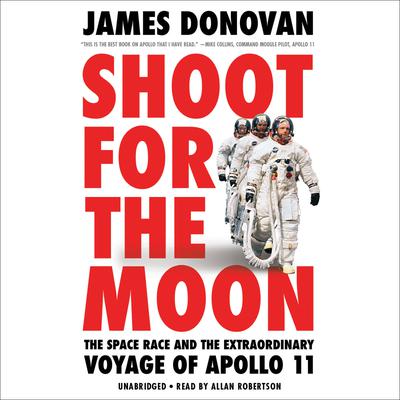 Shoot for the Moon (Digital Audiobook)

James Donovan is the author of the bestselling books The Blood of Heroes: The 13-Day Struggle for the Alamo--and the Sacrifice That Forged a Nation and A Terrible Glory: Custer and the Little Bighorn-the Last Great Battle of the American West. He lives in Dallas, Texas.