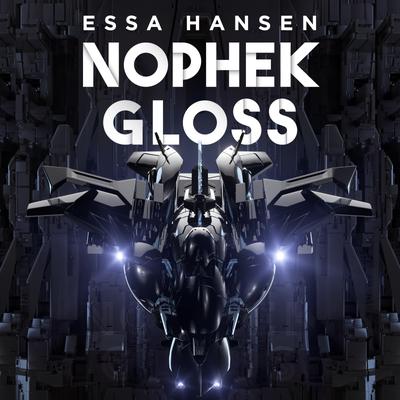 "A sucker punch to the senses...a killer story with real heart and soul."-Alastair Reynolds
When a young man's planet is destroyed, he sets out on a single-minded quest for revenge across the galaxy in Nophek Gloss, the first book in this epic space opera trilogy debut -- perfect for fans of Revenger and Children of Time.
Caiden's planet is destroyed. His family gone. And, his only hope for survival is a crew of misfit aliens and a mysterious ship that seems to have a soul and a universe of its own. Together they will show him that the universe is much bigger, much more advanced, and much more mysterious than Caiden had ever imagined. But the universe hides dangers as well, and soon Caiden has his own plans.
He vows to do anything it takes to get revenge on the slavers who murdered his people and took away his home. To destroy their regime, he must infiltrate and dismantle them from the inside, or die trying.

Essa Hansen is an author, swordswoman, and falconer. She is a sound designer for science fiction and fantasy films at Skywalker Sound, with credits in movies such as Dr. Strange and Avengers: Endgame.