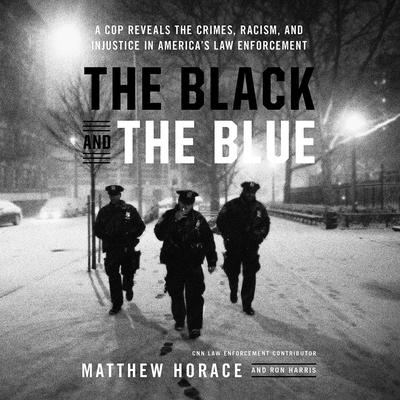 The Black and the Blue (Digital Audiobook)

A Cop Reveals the Crimes, Racism, and Injustice in America¿s Law Enforcement

For nearly twenty-five years, Matthew Horace worked in law enforcement--at the federal, state, and local level--managing firearms, arson, and explosives investigations. He has served as a federal agent or police officer in all 50 states. He currently works as an analyst on CNN.