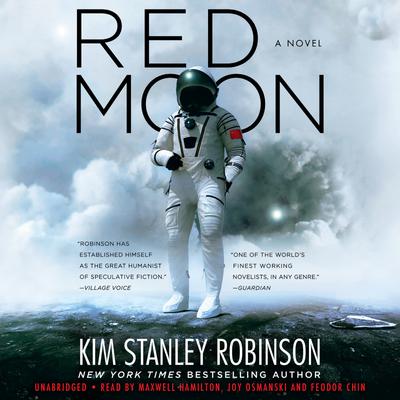 Finally, there is Chan Qi. She is the daughter of the Minister of Finance, and without doubt a person of interest to those in power. She is on the moon for reasons of her own, but when she attempts to return to China, in secret, the events that unfold will change everything - on the moon, and on Earth.