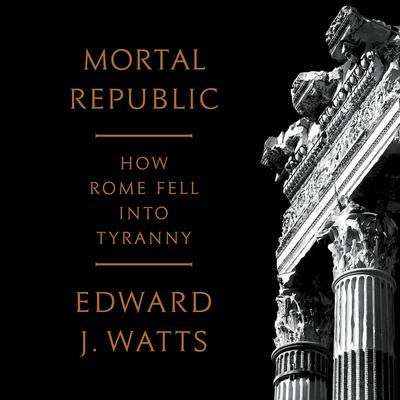 The death of Rome's Republic was not inevitable. In Mortal Republic, Watts shows it died because it was allowed to, from thousands of small wounds inflicted by Romans who assumed that it would last forever.
Loading...