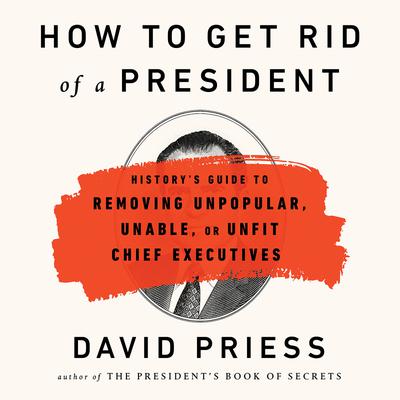 How to Get Rid of a President (Digital Audiobook)

How to Get Rid of a President showcases the political dark arts in action: a stew of election dramas, national tragedies, and presidential departures mixed with party intrigue, personal betrayal, and backroom shenanigans. This briskly paced, darkly humorous voyage proves that while the pomp and circumstance of presidential elections might draw more attention, the way that presidents are removed teaches us much more about our political order.
Loading...