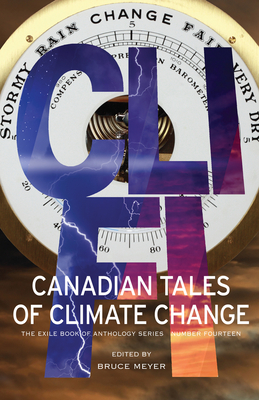 “Cli-Fi: Canadian Tales of Climate Change was a labor of love and a commitment to speak up about the risks and fixes for runaway global warming." —San Diego Jewish World

“Climate change is no fiction, but a new short story anthology attempts to bring an imaginative response to one of the world’s greatest crises.” —Steve Paikin, TVO's The Agenda
or
Buy Here
Copyright © 2020 American Booksellers Association