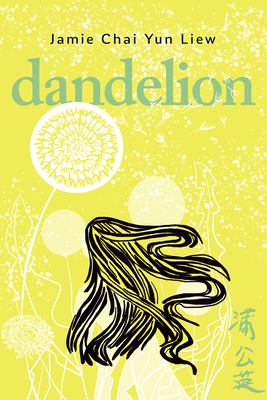 When Lily was eleven years old, her mother, Swee Hua, walked away from the family, never to be seen or heard from again. Now, as a new mother herself, Lily becomes obsessed with finding out what happened to Swee Hua. She recalls the spring of 1987, growing up in a small British Columbia mining town where there were only a handful of Asian families; Lily's previously stateless father wanted them to blend seamlessly into Canadian life, while her mother, alienated and isolated, longed to return to Asia. Years later, still affected by Swee Hua's disappearance, Lily's family is nonetheless stubbornly silent to her questioning. But eventually, an old family friend provides a clue that sends Lily to Southeast Asia to find out the truth. Winner of the Jim Wong-Chu Emerging Writers Award from the Asian Canadian Writers' Workshop, Dandelion is a beautifully written and affecting novel about motherhood, family secrets, migration, isolation, and mental illness. With clarity and care, it delves into the many ways we define home, identity, and above all, belonging.

Jamie Chai Yun Liew is the recipient of the Jim Wong-Chu Emerging Writers Award from the Asian Canadian Writers' Workshop. She is a lawyer and law professor specializing in immigration, refugee, and citizenship law and creator of the podcast Migration Conversations. Dandelion is her first novel. She lives in Ottawa with her family.
Loading...
or support indie stores by buying on