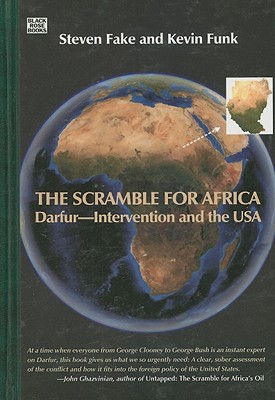 Steven Fake is an activist and political commentator, and graduate of the University of Pittsburgh, PA, and member of the Lucy Parsons Center. Kevin Funk earned degrees in Journalism, Political Science, and Latin American Studies from the University of Pittsburgh, PA. He has been heavily involved in several activist groups, and writes frequently on U.S. foreign policy.
Loading...
or
Not Currently Available for Direct Purchase