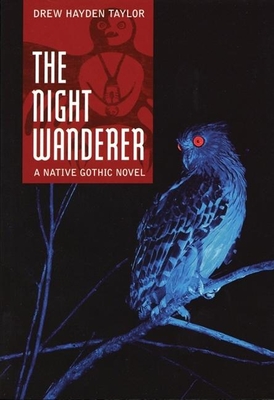 Drew Hayden Taylor is an Ojibwa author, humorist and playwright who has also worked in film and television. He resides on the Curve Lake First Nations reservation in central Ontario.
Loading...
or
Not Currently Available for Direct Purchase