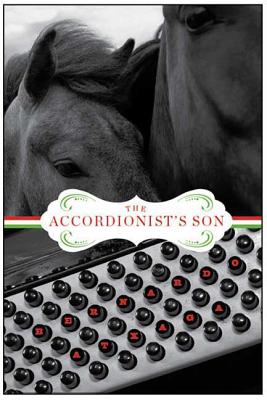 A celebrated international author, listed among the "21 top writers for the 21st century" (The Observer, U.K.)

As David Imaz, on the threshold of adulthood, divides his time between his uncle Juan's ranch and his life in the village, where he reluctantly practices the accordion, a tradition that his authoritarian father insists he continue, he becomes increasingly aware of the long shadow cast by the Spanish Civil War.

Letters found in a hotel attic, along with a silver pistol, lead David to unravel the story of the conflict, including his father's association with the fascists, and the opposition of his uncle, who took considerable risks in helping to hide a wanted republican. With affection and lucidity, Bernardo Atxaga describes the evolution of a young man caught between country and town, between his uncle the horse-breeder and his political father. The course of David's life changes one summer night when he agrees to shelter a group of students on the run from the military police.

This is the most accomplished novel to date by an internationally celebrated writer. The Accordionist's Son is memorable for its epic scope—from 1936 to 1999—and the details with which it sparkles in gorgeous prose. It is easy to understand why The Observer listed Atxaga as one of the top twenty-one writers for the twenty-first century.