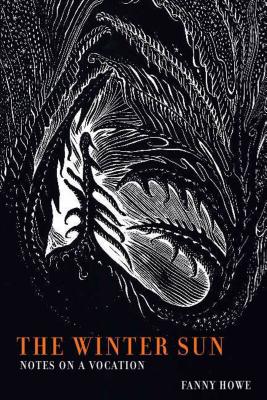 Notes on a Vocation

Beautiful essays by Fanny Howe, a poet praised for her "private quest through the metaphysical universe . . . the results are startling and honest" (The New York Times Book Review)

Fanny Howe's richly contemplative The Winter Sun is a collection of essays on childhood, language, and meaning by one of America's most original contemporary poets.

Through a collage of reflections on people, places, and times that have been part of her life, Howe shows the origins and requirements of "a vocation that has no name." She finds proof of this in the lives of others—Jacques Lusseyran, who, though blind, wrote about his inner vision, surviving inside a concentration camp during World War II; the Scottish nun Sara Grant and Abbé Dubois, both of whom lived extensively in India where their vocation led them; the English novelists Antonia White and Emily Brontë; and the fifth-century philosopher and poet Bharthari. With interludes referring to her own place and situation, Howe makes this book into a Progress rather than a memoir.

The Winter Sun displays the same power as found in her highly praised collection of essays, The Wedding Dress, a book described by James Carroll as an "unflinching but exhilarating look at real religion, the American desolation, a woman's life, and, always, the redemption of literature."

FANNY HOWE is the author of more than twenty books of poetry and prose. She has won a fellowship from the Guggenheim Foundation and an award from the Academy of Arts and Letters.