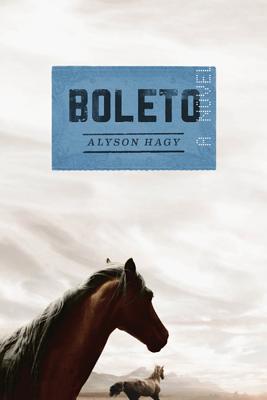 Armed with stories and the confidence of youth, he devotes himself to her training -- first, in the familiar barns and corrals of home, then on a guest ranch in the rugged Absaroka mountains, and, in the final trial, on the glittering, treacherous polo fields of southern California.