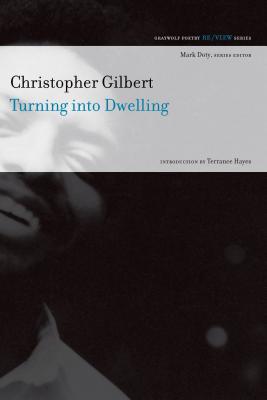 Christopher Gilbert is the author of "Across the Mutual Landscape," winner of the 1983 Walt Whitman Award from the Academy of American Poets. He died in 2007.
Loading...
or
Not Currently Available for Direct Purchase