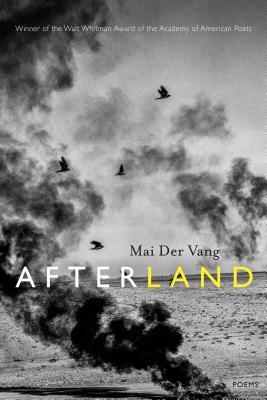 Mai Der Vang is an editorial member of the Hmong American Writers’ Circle and coeditor of How Do I Begin: A Hmong American Literary Anthology. Her essays have appeared in The New York Times, San Francisco Chronicle, and The Washington Post.
Loading...
or support indie stores by buying on