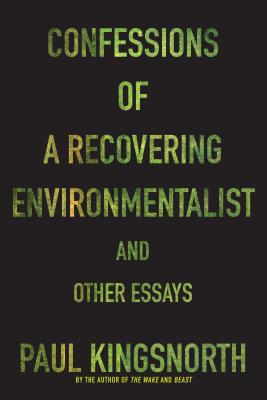 Confessions of a Recovering Environmentalist and Other Essays


Praise For Confessions of a Recovering Environmentalist and Other Essays…

Paul Kingsnorth is the author of Beast and The Wake, which was long-listed for the Man Booker Prize. He is cofounder of the Dark Mountain Project, a global network of writers, artists, and thinkers in search of new stories for a world on the brink.
Loading...
or support indie stores by buying on