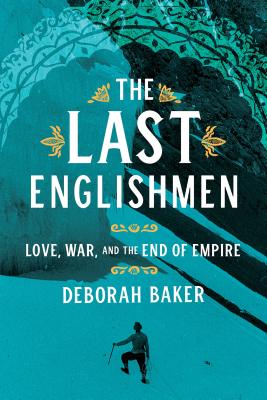 
Praise For The Last Englishmen: Love, War, and the End of Empire…

Deborah Baker is the author of In Extremis: The Life of Laura Riding, a finalist for the Pulitzer Prize, as well as A Blue Hand; The Beats in India. She divides her time between Calcutta, Goa, and Brooklyn.
Loading...
or
Not Currently Available for Direct Purchase