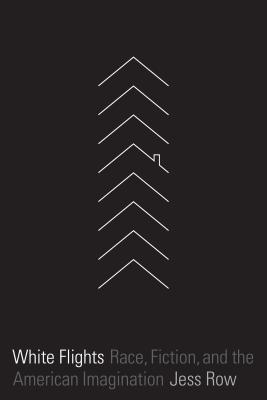 Jess Row is the author of the novel Your Face in Mine and the story collections The Train to Lo Wu and Nobody Ever Gets Lost. One of Granta’s Best of Young American Novelists of 2007, he lives in New York and teaches at the College of New Jersey.
Loading...
or
Not Currently Available for Direct Purchase