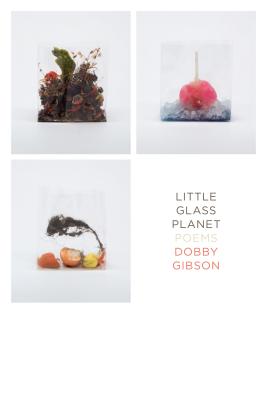 Dobby Gibson is the author of Polar, which won the Alice James Award; Skirmish; and It Becomes You. His poetry has appeared in Fence, New England Review, and Ploughshares, among others. He lives in St. Paul, Minnesota.
Loading...
or
Not Currently Available for Direct Purchase