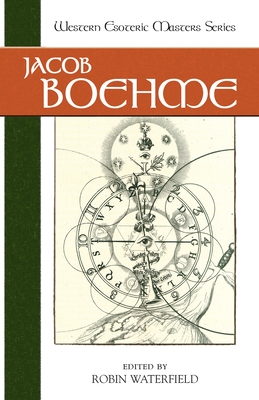 As a cobbler in Gorlitz, Jacob Boehme (1575-1624) came into contact with many great thinkers who sought refuge from the Roman Church and Reformation groups in post-Luther Germany. Gradually he became one of the most influential mystics of the Reformation era. This anthology provides an introduction to Boehme's wide-ranging thought and his wisdom grounded in revelation, as well as newly translated Boehme letters.

Robin Waterfield has been a student of Boehme for over fifty years. He worked for fifteen years as a missionary in Iran and is a Jungian counselor. He is the author of Christians in Persia and Ren Gunon and the Future of the West.
Loading...
or
Not Currently Available for Direct Purchase