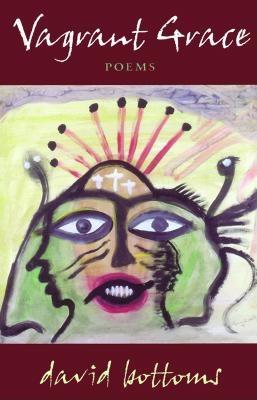 David Bottoms has a breathtaking ability to capture human tenderness, vulnerability, and cruelty in the brief turn of a line. Grounded in the contemporary South, his poems often witness people in their moments of failure, as their fantasies and families collapse around them, as they weep at gravesides, as they recognize their own fading image in the bathroom mirror.

One cannot read Bottoms without being nerve-touched by his sardonic yet compassionate country-man's voice, his hunter's irony.- James Dickey

David Bottoms' first book, Shooting Rats at the Bibb County Dump, was chosen by Robert Penn Warren as winner of the 1979 Walt Whitman Award of the Academy of American Poets. His poems have appeared widely in magazines such as The Atlantic, The New Yorker, Harper's, Poetry, and The Paris Review, as well as in numerous anthologies. He is author of several books of poetry as well as two novels. Among his other awards are the Levinson Prize, an Ingram-Merrill Award, and an Award in Literature from the American Academy and Institute of Arts and Letters. An avid guitarist and fisherman, he divides his time between Georgia and Montana.

David Bottoms, Poet Laureate of Georgia, teaches at Georgia State University in Atlanta. He is the author of four books of poetry and is the founding editor of Five Points magazine. His poems have appeared in The Atlantic, The New Yorker, and Harper's. He is an avid guitar player, mandolin player, and fan of bluegrass and old-time country music.
Loading...
or support indie stores by buying on