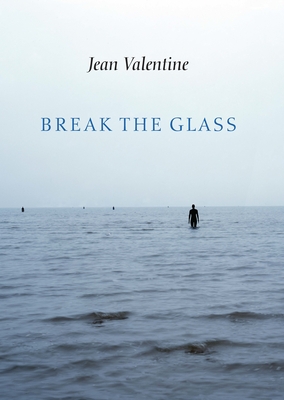 As elliptical and demanding as Emily Dickinson, Valentine consistently rewards the reader.--Library Journal

In her eleventh collection--honored as a finalist for the Pulitzer Prize in poetry--Jean Valentine characteristically weds a moral imperative to imaginative and linguistic leaps and bounds. Whether writing elegies, meditations on aging, or an extended homage to Lucy, the earliest known hominid, the pared-down compactness of her tone and vision reveals a singular voice in American poetry. As Adrienne Rich has said of Valentine's work, This is a poetry of the highest order, because it lets us into spaces and meanings we couldn't approach in any other way.

From If a Person Visits Someone in a Dream, in Some Cultures the Dreamer Thanks Them:

At a hotel in another star. The rooms were cold and
damp, we were both at the desk at midnight asking if
they had any heaters. They had one heater. You are
ill, please you take it. Thank you for visiting my dream.

Jean Valentine, a former State Poet of New York, earned a National Book Award, the Wallace Stevens Award, and the Shelley Memorial Prize. She has taught at Sarah Lawrence, New York University, and Columbia University. She lives in the Morningside Heights neighborhood of New York City.

Jean Valentine: Jean Valentine was the State Poet of New York for two years, starting in 2008. She is the author of eleven books of poetry, including Door in the Mountain: New and Collected Poems, which won the National Book Award for Poetry. She has earned many of the country's highest honors for her work, including the Wallace Stevens Award from the Academy of American Poets, a Guggenheim Fellowship, and The Poetry Society of America's Shelley Memorial Prize. She has taught at Sarah Lawrence College, New York University, and Columbia University. She lives in New York City.
Loading...
or support indie stores by buying on