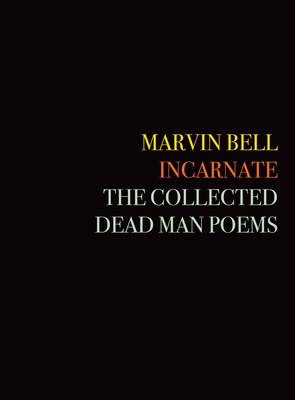 Marvin Bell was born in New York City 1937, and raised in rural Long Island. He attended Alfred University and the University of Chicago. He enjoyed a long teaching career at the University of Iowa, where he influenced generations of poets and was the Flannery O'Connor Professor of Letters. Bell has published twenty-one volumes of poetry and served as Iowa's first Poet Laureate. He lives in Iowa City, Iowa and Port Townsend, Washington.
Loading...
or support indie stores by buying on