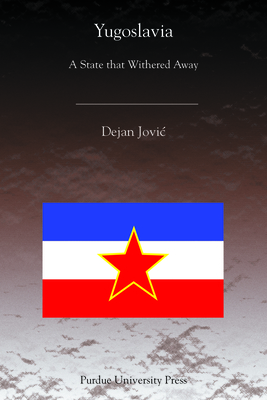 A State That Withered Away (Central European Studies)

The disintegration of Yugoslavia was the result of many factors, not of a single one, but the primary one, the author argues, was commitment of the Yugoslav political elite to the Marxist ideology of withering away of the state. Ideology had a central place in Yugoslav politics. The trend of decentralization of Yugoslavia was not primarily motivated by reasons of ethnic politics, but by Marxist beliefs that the state should be decentralized and weakened until it was finally replaced by a self-managing society, especially the case during the extended period of the last 15 years before the actual breakdown of the Yugoslav socialist federation. Yugoslavia: A State that Withered Away examines the emergence, implementation, crisis, and the breakdown of the fourth (Kardelj's) constitutive concept of Yugoslavia (1974"1990), and relations between anti-statist ideology of self-management and the actual collapse of state institutions.

Dejan Jovi is a lecturer in politics and director of the Centre for European Neighbourhood Studies at the University of Stirling, Scotland. He is also a book review editor for the Journal of Southern Europe and the Balkans.
Loading...
or support indie stores by buying on