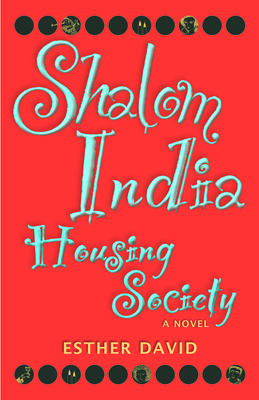 Over two thousand years ago, remnants of one of the lost tribes of Israel appeared on the shores of India. They became known in India as the Bene Israel. Nothing has been the same since. After religious riots break out in modern Ahmedabad, a handful of the tribe's descendants band together to live in a communal housing complex: the Shalom India Housing Society. Nestled amidst their Hindu and Muslim neighbors, the residents of these charming apartments find ways to laugh (the laughing club meets every morning on the lawn) and love, whether it is a crush next door or an Internet date with a distant Israeli. Writing with wit and an artist's eye for detail, Esther David vividly portrays a resilient group who share a fondness for the liquor-loving Prophet Elijah and costume parties. These true-to-life stories depict the joys and conflicts of a people continually choosing between the Indian traditions of their homeland and their Jewish heritage.

Esther David is the author of multiple books, including The Walled City, Book of Rachel, and Shalom India Housing Society.
or
Not Currently Available for Direct Purchase