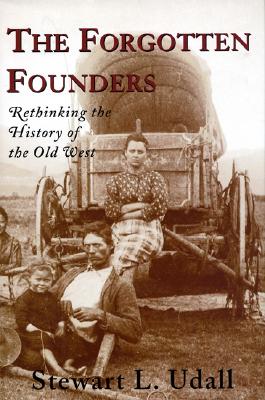 Rethinking The History Of The Old West

Stewart L. Udall was elected to four terms as congressman from Arizona before being appointed by President John F. Kennedy to be secretary of the interior, a position he held for eight years during the administrations of President Kennedy and President Lyndon B. Johnson. He is author of six books, including the best-selling The Quiet Crisis (Holt, Rinehart, and Winston, 1963), To the Inland Empire (Doubleday, 1987) and The Myths of August (Pantheon, 1994).