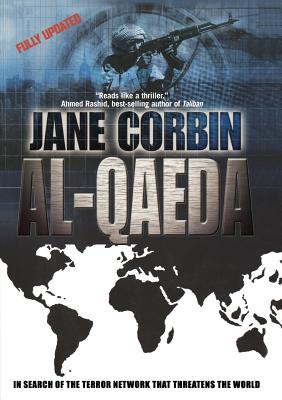 The late 1990s saw a number of attacks against American military and governmental offices, most notably the U.S. Embassy bombings in Africa in 1998. On 11 September 2001, the scale of this conflict changed dramatically. As in 1998, the terrorist group responsible for this devastating campaign was Osama bin Laden's al-Qaeda, a loose network of extremists, many of whom are willing to make the ultimate sacrifice for their cause -- the promotion of a militant form of Islam and the destruction of the West. Award-winning international journalist Jane Corbin reports from an unmuzzled European perspective and her account of Operation Anaconda and the U.S. assault on Tora Bora differs greatly from the highly varnished Pentagon and State Department versions. Based on a number of trips she has made to Pakistan and Afghanistan in the wake of September 11, and on dozens of interviews with key eyewitnesses, investigators, and intelligence officers in the region, Corbin shows that al-Qaeda have not been "smoked out."

Jane Corbin is an award-winning senior reporter for the BBC’s flagship current affairs program Panorama, and has covered major news stories around the world. In recent years she has made a specialty of studying the growth of terror movements, particularly in the Middle East. Following the September 11 atrocities her Panorama Special ‘Towards the Zero Hour’ revealed how the hijackers plotted their attacks.
Loading...
or support indie stores by buying on