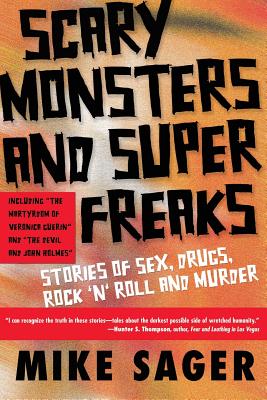 Mike Sager was a reporter at the Washington Post under then-metro editor Bob Woodward before leaving to write exclusively for magazines. A former contributing editor at Rolling Stone and GQ, he is currently a writer-at-large for Esquire. He lives in La Jolla, California.
Loading...
or support indie stores by buying on