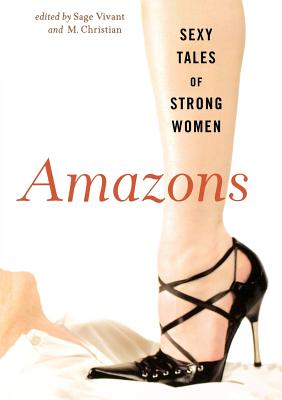 In 1998, Sage Vivant pioneered the concept of customized erotica with her online sensation, Custom Erotica Source. Celebrating more than seven years of successful business delivering tailor-made erotic fiction to individual clients, Sage has received accolades from national media and appeared on both radio and television. Her work has been published in a variety of books, magazines, journals, and Web sites, and features on her have appeared, among other places, in the San Francisco Chronicle, Wired (online), Playboy, Glamour, Jane, and Bridal Guide. Sage has written many stories and edited a number of anthologies, including Confessions and Amazons.
Loading...
or support indie stores by buying on