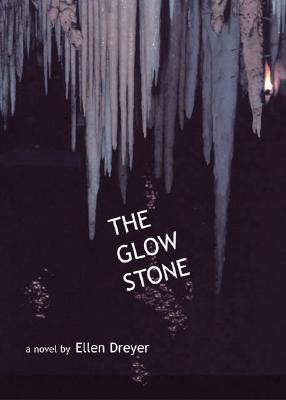 The sudden death of her beloved uncle triggers a chain of events that threaten to overwhelm Spider and her family.
Fifteen-year-old Phoebe Bernstein (a.k.a. Spider) has been collecting rocks since she was a child. She keeps her prized specimens in a musty underground garage, stored in the drawers of an old desk that was a gift from her beloved young uncle, Bradford. News of Bradford's sudden death changes Spider's life as she watches her grieving mother descend into depression, her older sister remain remote, and her father strangely silent.
The pressure grows even worse when Spider unwittingly discovers a disturbing family secret. On the weekend of Bradford's tombstone unveiling, Spider tries to escape for a while by exploring a labyrinth of caves--and becomes hopelessly lost. In the utter blackness she hears a strangely familiar voice beckoning her deeper into the mysterious but oddly welcoming underground world. Soon she will learn the truth about what happened to Uncle Bradford...but will she ever find her way out of the darkness?
Ellen Dreyer has written a dramatic, page-turning adventure that explores the unbreakable bonds that hold families together, even after death.