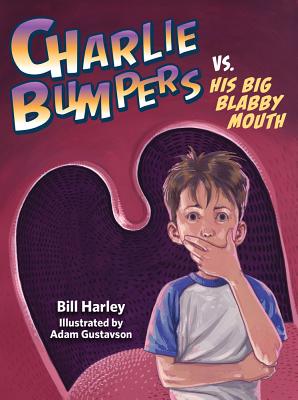 It's Career Week, and Charlie Bumpers has convinced everyone that his dad would be the greatest speaker ever. But what happens when his dad loses his job?

While his classmates are boasting about their parents' jobs, fourth grader Charlie Bumpers gets carried away and leaves the impression that his accountant dad is not only the president of his company but also that he will hand out free calculators to everyone.

Then, with rumors flying around the school and expectations escalating, Charlie tells his teacher that his dad can speak to their class during Career Week. But just before the big event, Mr. Bumpers loses his job. How will Charlie explain to his class? Will his dad still come in during Career Week? Fortunately, Mr. Bumpers has some very surprising plans of his own. Available in eBook.