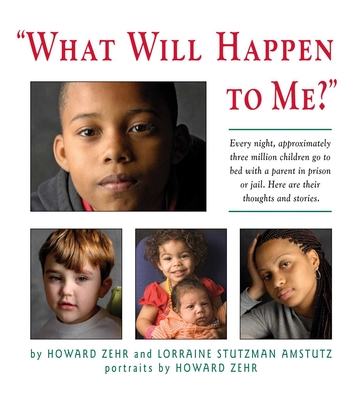 What Will Happen to Me

Every Night, Approximately Three Million Children Go To Bed With A Parent In Pri