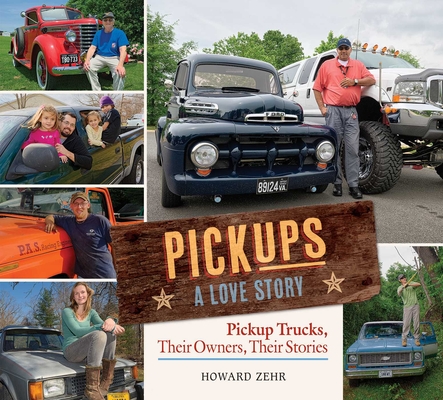 Pickup Trucks, Their Owners, Theirs Stories

This book takes you straight inside that mystical bond between a man and his truck, a woman and her truck. Photographer Howard Zehr has captured these passionate connections in striking images and stories, told in the voices of the trucks' owners.