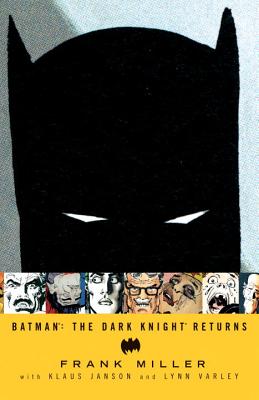 Frank Miller began his career in comics in the late 1970s and rose to fame while first drawing, and then writing, Daredevil for Marvel Comics. He was also the creative force behind Batman: The Dark Knight Returns, Batman: Year One, and Batman: The Dark Knight Strikes Again. His many works have not only redefined classic characters, but also, on a few occasions, revitalized the comics industry. His creator-owned Sin City hit the page in 1991, and then the silver screen in 2005 with Miller on board as co-director. His multi-award-winning 300 graphic novel was brought to full-blooded life in the 2007 motion picture of the same name, and in 2008 he directed the feature film of Will Eisner s The Spirit."
Loading...
or
Not Currently Available for Direct Purchase