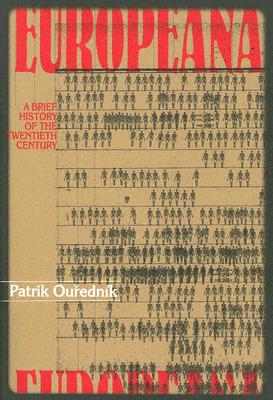 A Brief History of the Twentieth Century (Eastern European Literature)

Told in an informal, mesmerizing voice, Ouredn?k represents the twentieth century in all its contradictions and grand illusions, demonstrating that nothing substantial has changed between 1900 and 1999--humanity is still hopeful for the future and still mired in age-old conflicts. As he demonstrates that nothing can be reduced to a single, true viewpoint, Ouredn?k mixes hard facts and idiosyncratic observations, highlighting the horror and absurdity of the twentieth century and the further absurdity of attempting to narrate this history.