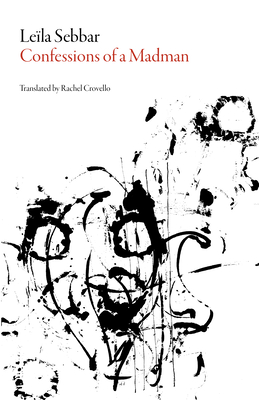 Confessions of a Madman (French Literature)

Confessions of a Madman personalizes the struggle of a civil war by following the fragmentation and irreversible separation of a single family. Written in alternating flashbacks and descriptions of a man's present, Sebbar delivers what French critics call a modern fable for adults: a tale of familial disorientation, identity, violence, and morality.

A young man observes his mother go crazy waiting for her murdered husband to return home. Despite his estrangement with his father, the son vows to avenge his father's death by murdering his father's killers. In delving into his father's past, he discovers his role in an unsuccessful revolt and soon finds himself following in his father's footsteps. He finds himself questioning the value of religious standards and cultural traditions when confronted with sociopolitical conflict. This text discusses the meaningfulness of cultural traditions, their origins, and their potential contemporary repercussions when juxtaposed with a modern context of events.