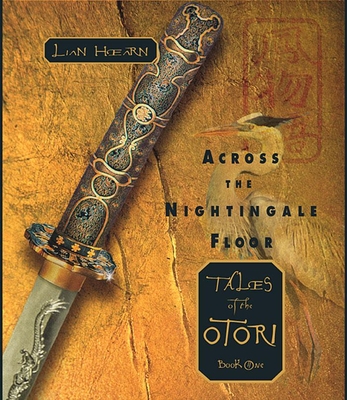 Across the Nightingale Floor

A story of treachery, political intrigue, and the intensity of first love, set in a world ruled by formal ritual and codes of honor, Across the Nightingale Floor crosses genres, generations, and genders to captivate fans of all ages.

LIAN HEARN was born in England, currently lives in Australia, and has had a lifelong interest in Japan.
Loading...
or
Not Currently Available for Direct Purchase