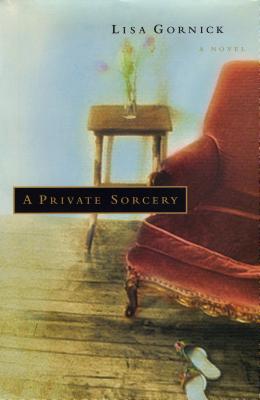 Saul Dubinsky, a sensitive, shy psychiatrist, was living a dual life. Following the attempted suicide of one of his patients, the dedicated young doctor turned to drugs. When he's arrested on criminal charges, his wife and his father are left to figure out how things went so wrong and why they were blind to the pain of the man they both love.

Saul's emotionally remote wife, Rena, confronts the failures of their marriage and, for the first time, faces her shame about her fatherless, hardscrabble past. Saul's father, Leonard, who'd long ago given up practicing psychiatry, blames himself for his son's breakdown. He finds that he can no longer escape the memory of the troubled patient who changed the course of his own career nor deny his complicity in his wife's illness. As Rena and Leonard each grapple with the impact of Saul's arrest, they are drawn closer together-and a delicate transformation begins to occur in each of them.

This is an immensely satisfying and ultimately triumphant story abouat the precarious balance within a family and about the unconscious ways in which we affect the lives of those we love most. Full of wisdom and insight, A PRIVATE SORCERY marks the debut of a talented writer.

Lisa Gornick received her BA from Princeton University and an MA from the Creative Writing Program at New York University. Her short stories have appeared in a variety of literary journals, one of which was selected in The Best American Short Stories series as a distinguished story of the year. She received her Ph.D. in clinical psychology from Yale University and graduated from the Columbia University Center for Psychoanalytic Training and Research, where she is currently on the faculty. She lives in New York City with her husband and two sons.
Loading...
or
Not Currently Available for Direct Purchase