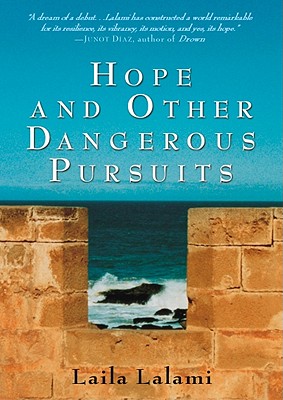 Hope and Other Dangerous Pursuits marks the debut of an exciting new voice in fiction. Laila Lalami evokes the grit and enduring grace that is modern Morocco. The book begins as four Moroccans illegally cross the Strait of Gibraltar in an inflatable boat headed for Spain.What has driven them to risk their lives? And will the rewards prove to be worth the danger?