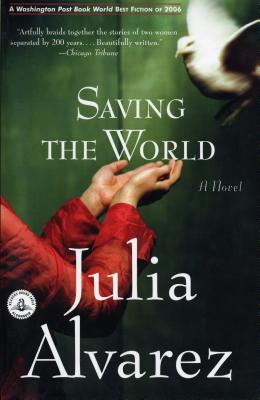 
Praise For Saving the World…