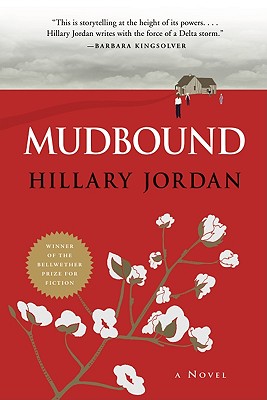 An "absorbing debut novel . . . Is it too early to say, after just one book, that here's a voice that will echo for years to come? With authentic, earthy prose . . . Jordan picks at the scabs of racial inequality that will perhaps never fully heal and brings just enough heartbreak to this intimate, universal tale, just enough suspense, to leave us contemplating how the lives and motives of these vivid characters might have been different."-- Biloxi Sun Herald

Hillary Jordan’s first novel, Mudbound, was the winner of the 2006 Bellwether Prize for fiction and an Alex Award from the American Library Association. It was named the NAIBA Fiction Book of the Year and one of the Top Ten Debut Novels of the Decade by Paste magazine. Jordan grew up in Dallas, Texas, and Muskogee, Oklahoma. She lives in New York City. Find her online at www.hillaryjordan.com.
Loading...
or
Not Currently Available for Direct Purchase