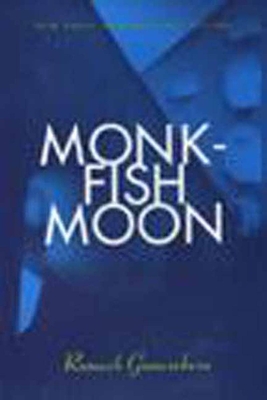 The nine haunting stories of Monkfish Moon, a New York Times Notable Book of the Year, announce the appearance of an extraordinary writing talent. Published to universal acclaim in England, these stories expertly reveal lives shaped by the luxuriant tropical surroundings of Sri Lanka and disoriented by that country's resurgent violence.

Gunesekera describes a kind of paradise in which a sudden moment of silence in a city is cause for fear, where civil war disrupts a marriage thousands of miles away, and where building up--of businesses, homes, relationships--is more often than not swiftly and violently brought down.

Written with a startling grace, this first, hugely promising collection creates a vivid portrait of a largely unchronicled corner of the world.

Romesh Gunesekera is the author of Monkfish Moon, Reef, The Sandglass, The Match, and Noontide Toll (all published by The New Press). He grew up in Sri Lanka and the Philippines and now lives in London.
Loading...
or
Not Currently Available for Direct Purchase