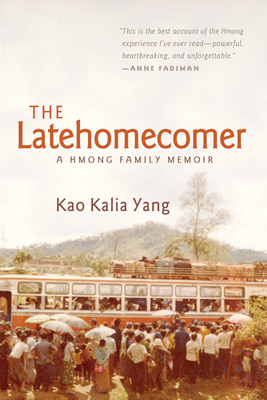 Born in a Thai refugee camp in 1980, Kao Kalia Yang immigrated to Minnesota when she was six. Together with her sister, she founded Words Wanted, a company dedicated to helping immigrants with writing, translating, and business services. A graduate of Carleton College and Columbia University, Yang has also recently completed a short film on the Hmong American refugee experience.
Loading...
or
Not Currently Available for Direct Purchase