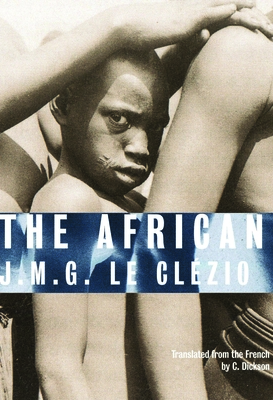 The African is a work of bewitching beauty and humanity. With penetrating prose and an eye for lyrical detail, he vividly captures the rhythmic space of his memoir's African backdrop and makes bare the universal complexity of father-son relationships. A triumph --Chinua Achebe

A short autobiographical account of a crucial moment in Nobel-Prize-winning author J. M. G. Le Cl zio's childhood. In 1948, young Le Cl zio, with his mother and brother, left behind a still-devastated Europe to join his father, a military doctor in Nigeria, from whom he'd been separated by the war. In Le Cl zio's characteristically intimate, poetic voice, the narrative relates both the dazzled enthusiasm the child feels at discovering newfound freedom in the African savannah and the anti-colonialism that became a father's legacy to his son.