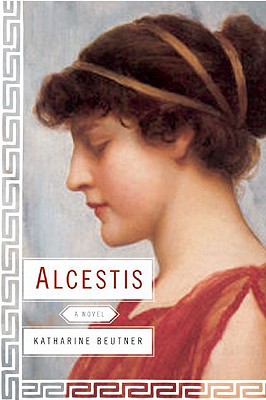 Katharine Beutner grew up in Lancaster, Pennsylvania. She earned a BA in classical studies from Smith College in 2003 and an MA in creative writing from the University of Texas at Austin, where she is currently a PhD student in eighteenth-century British literature. "From the Trade Paperback edition."
Loading...
or
Not Currently Available for Direct Purchase