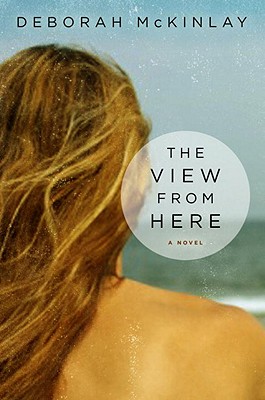 The View from Here

When Frances was twenty-two, she was drifting, scraping by giving English lessons in Mexico, when she met up with a glamorous group of vacationing Americans staying in a mansion on a private beach. Two decades later in rural England, she discovers a love letter from a younger woman addressed to her husband almost at the same time as she learns that she’s facing a life-threatening illness.

As her contented existence begins to unravel and she tries to decide how and if she will confront her husband about his infidelity, Frances finds herself haunted by the memory of her heady desert encounter with the charmed circle of the Severance family. That summer in 1976 seemed, until now, like another lifetime. As she recalls this long buried episode from her past, she is forced to face for the first time her own role in an illicit romance and the betrayal and tragedy that marked its ending.


Praise For The View from Here…

Praise for The View from Here:

“This novel packs a wallop.”—Free-Lance Star

“The View from Here is an unexpected character study, an examination of people caught between the wiles of youth and the wisdom of age and of one woman who learns to accept the intrinsic value of both.”—Booklist

Deborah McKinlay has published half a dozen nonfiction titles in the UK, and her books have been translated into numerous languages. Her work has appeared in British "Vogue," "Cosmopolitan," and "Esquire." She lives in South West England. "The View from Here" is her first novel.
Loading...
or
Not Currently Available for Direct Purchase